Here is my professional actor biography written in the third person. Every actor has to have one of these right?

Mathew David Torres, an American-born actor, has appeared in several film & TV productions, most notably on the series, Dying to Belong on the Oxygen Network and Inside the Manson Cult:The Lost Tapes which aired on FOX. Mathew studied Music, Business & Leadership at Arizona State University and trains consistently with acting coaches Bill and Carla Howey. Mathew is also a Distinguished Military Graduate and a Commissioned Officer in the Army National Guard. 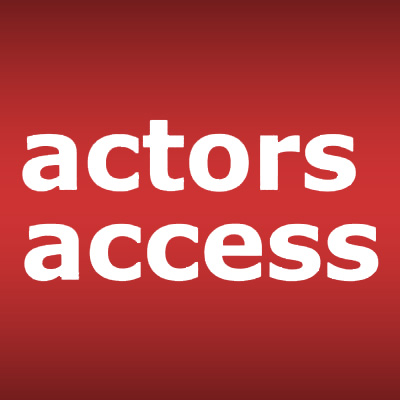 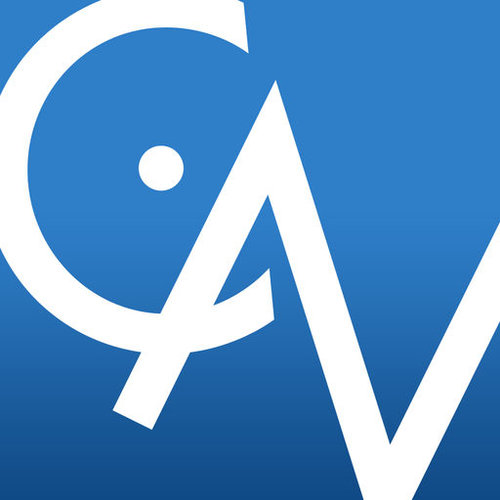 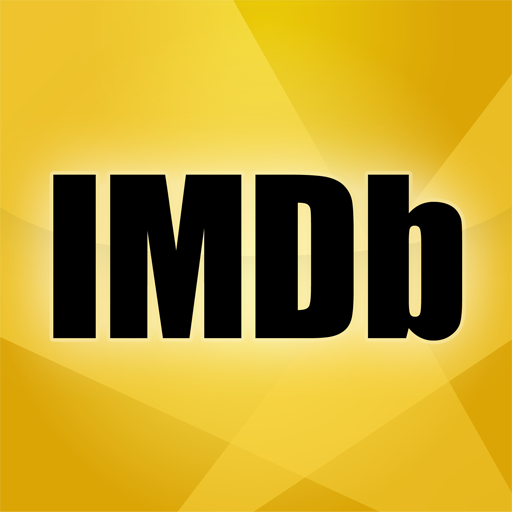